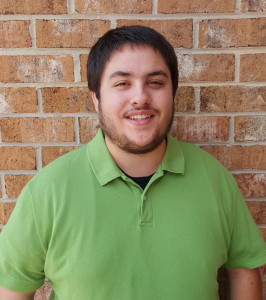 Robert has been involved in music for as long as he can remember. He began taking formal piano lessons at the early age of 7. He was an active member of his school and church choir where he sang and also played organ. Robert joined the advanced chamber choir in his senior year of high school. From there he took off by auditioning for everything he could, from doing district choir to being the only one from his school to make it into the VMEA Virginia Senior Honors choir. He currently attends NOVA where he is finishing his Applied Associates of Arts in vocal performance and a minor focus in piano. He is also the paid tenor section leader in the traditional Catholic choir at St. Martin’s Catholic Community at Fort Belvoir. Robert is an extremely personable, energetic teacher who strives to get his students as excited about singing as he is, while teaching them the proper techniques necessary so they don’t hurt themselves in the process.